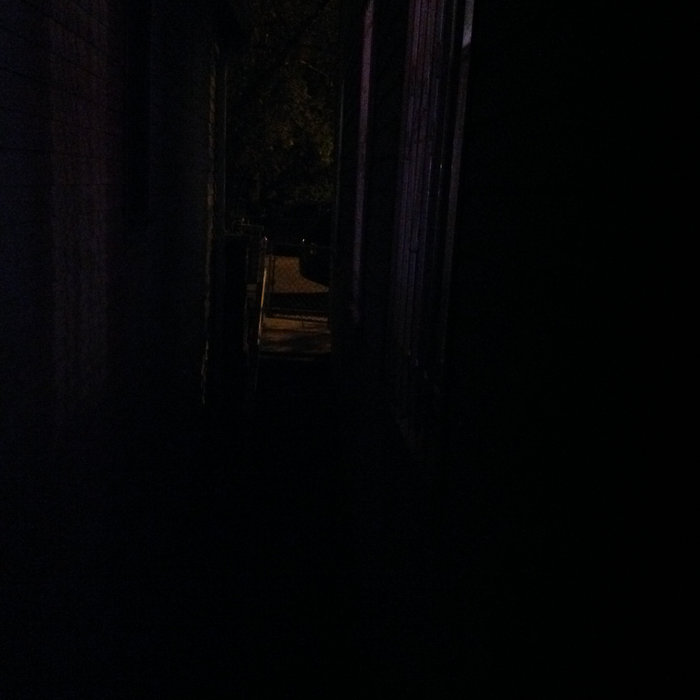 Recorded, Mixed and Shoved around throughout 2016-2018.
The opening sluggish salvo is a reinterpretation of a certain 'commission'
that I wont bother to mention the name of due to it's goofy factor.
Thank you all very much!