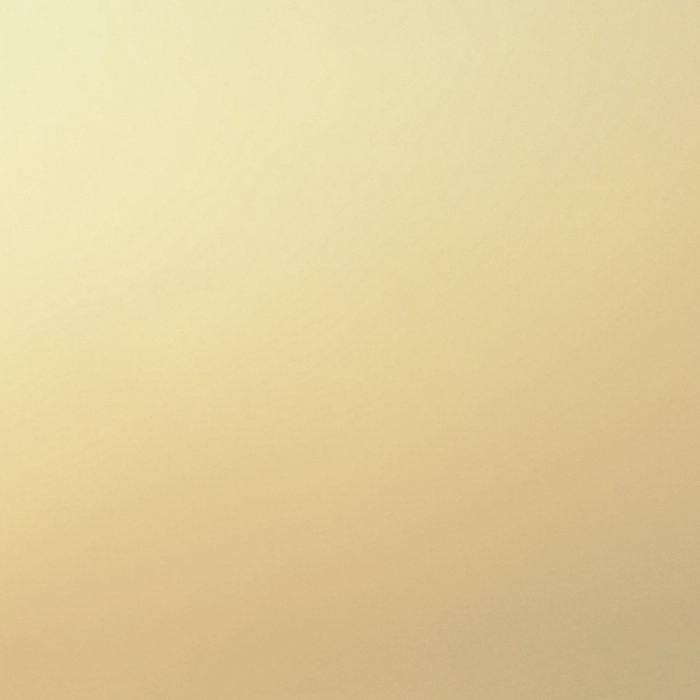 Recorded September 2020 at At My Desk, Chicago, Il.