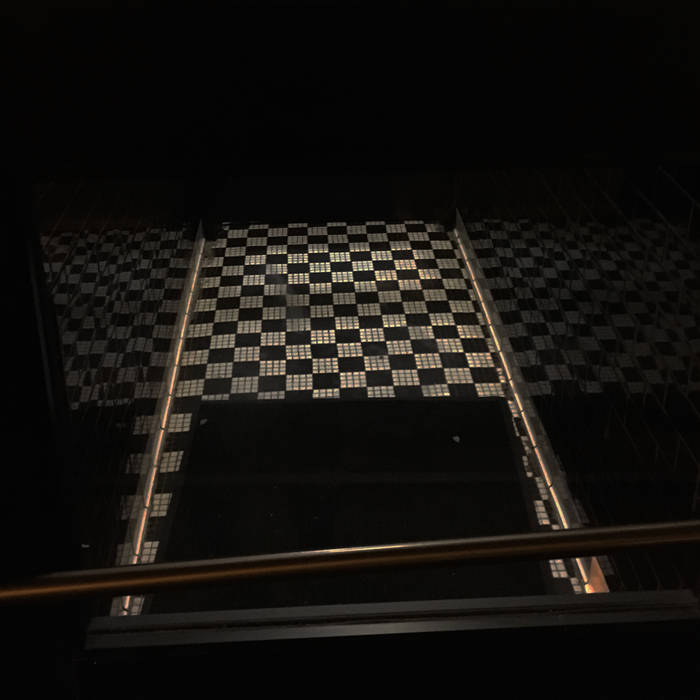 Released in October 2020 as a split cassette with Forest Management on Reserve Matinee.