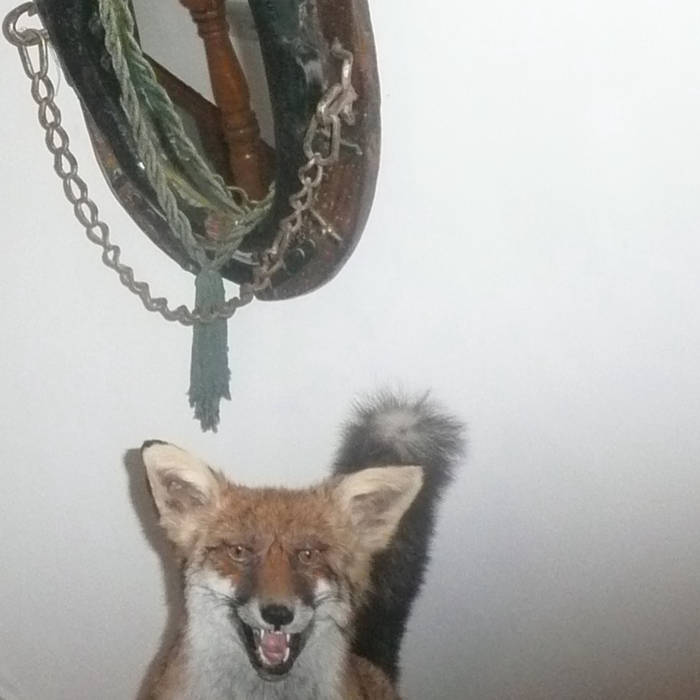 Volume Advice: Medium to High. Lights off. Try to Relax. Sleep if you can.