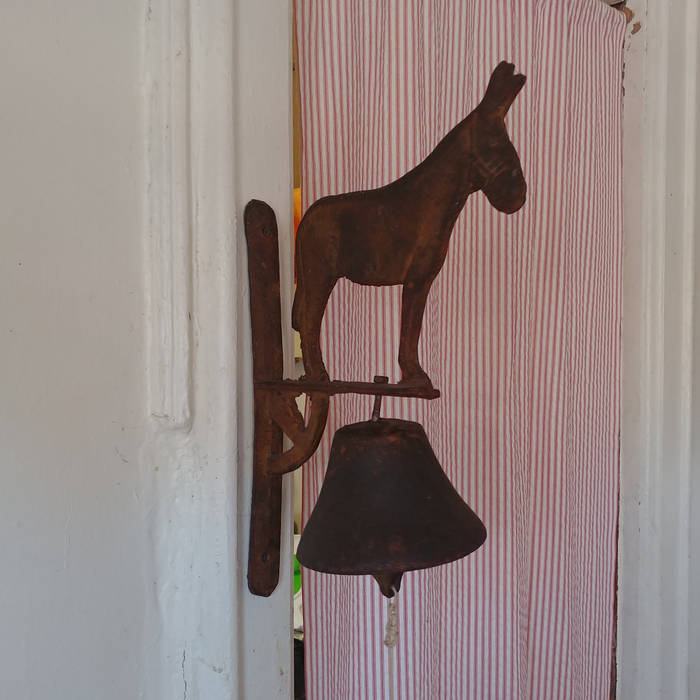 Sales of this release will go to the NAACP Legal Defense Fund.