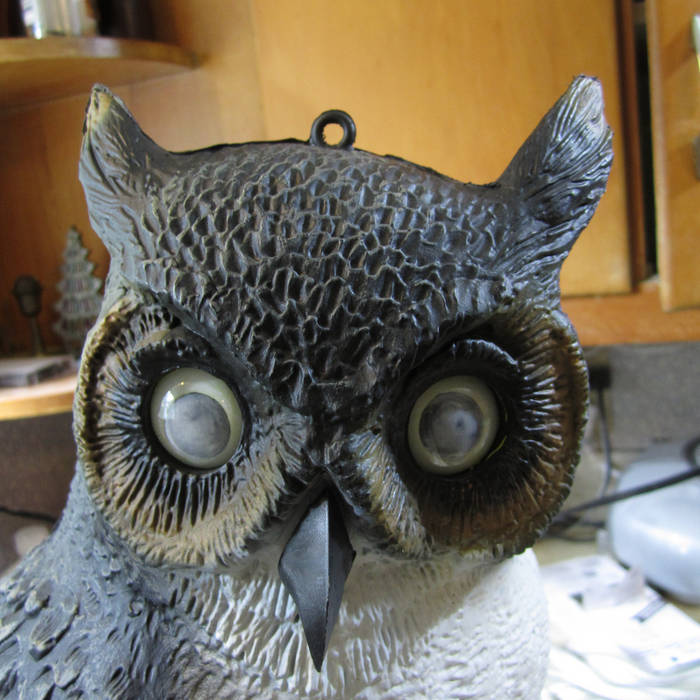 Live Last Week was recorded Live, last week in front of the shadow on the wall at Blind Owl.