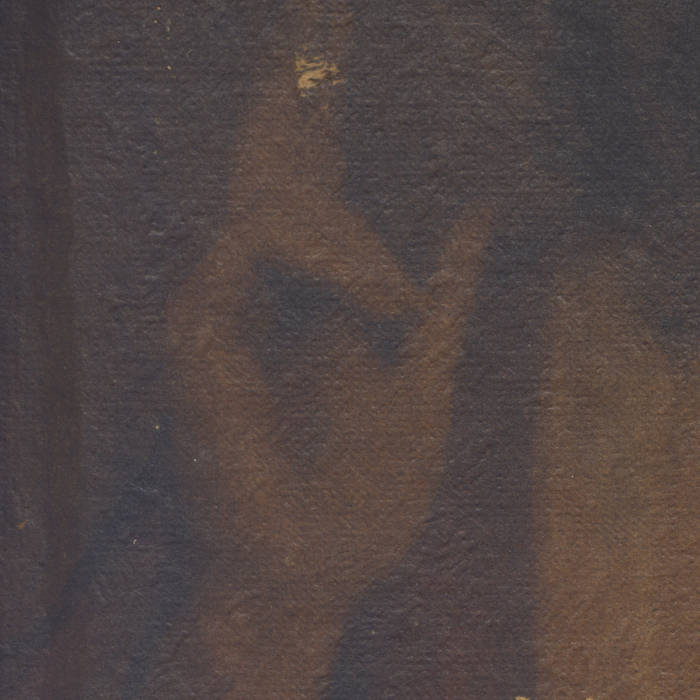 Split lp with Pita released in 2001 on Boxmedia records.

Guests include Kassa Overall and Muriel Grossman, plus an LP of the week by Van Hunt.