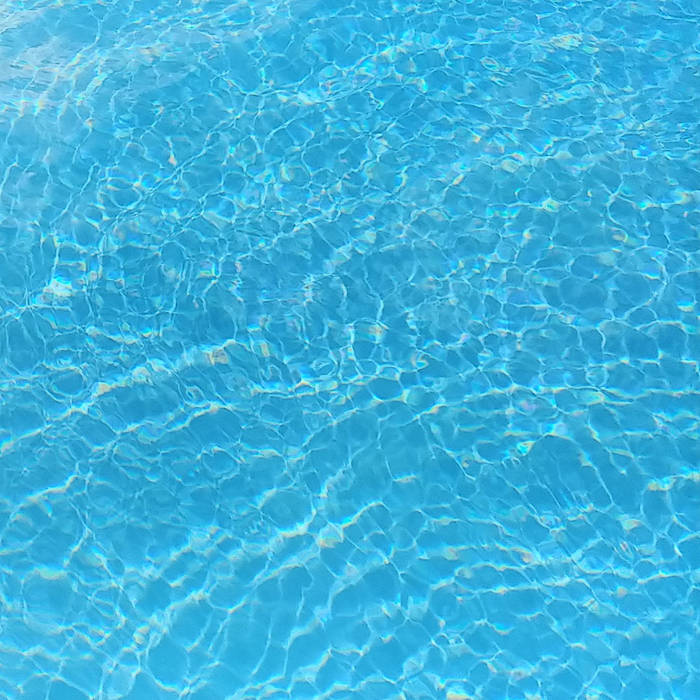 Tascam,Wollensak,Computer,Fake Organ.
I'm going to miss those old windows, the new one only features the sound of traffic.