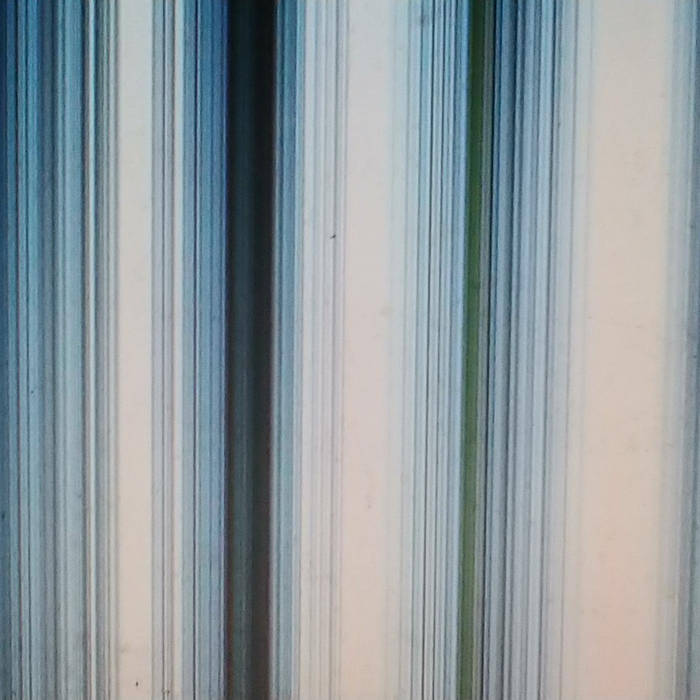 Every release on this bandcamp page is a buck each for the time being. So...go on!