from TANNENBAUM by Kevin Drumm 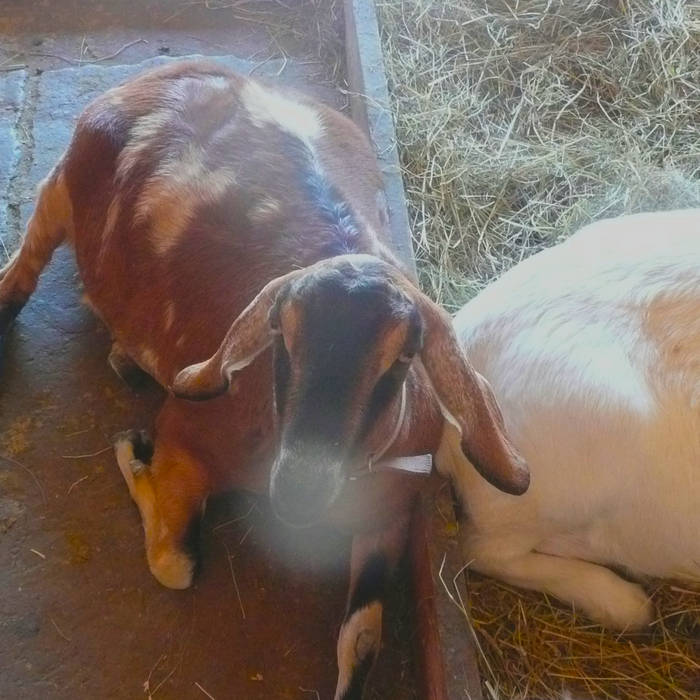